The DL650 V-Strom is a versatile model that covers not only daily use such as commuting, but also weekend touring as well. With the addition of ABS in 2006, the V-Strom 650 has always been the best-selling bike in its class. If you talk to any rider who has had a chance to throw a leg over both the 650 and the 1000cc models, you may be surprised to hear that it is not uncommon to prefer the 650 over its big brother thanks to incredibly usable low end pull and a much lighter over all feel. I have personally heard many riders credit the V-Strom line of motorcycles with rekindling their love for riding. This particular bike has 13,362 original miles and is in great condition. It is equipped with all the major aftermarket additions you would expect: Alt Rider crash bars, Givi Monokey side racks, an Alt Rider rear luggage plate with Givi Monokey mounts, Oxford heated grips, HTP skid plate, Alt Rider rear master cylinder guard, and a center stand. ABS is standard on this edition and is an incredible step up for safety. 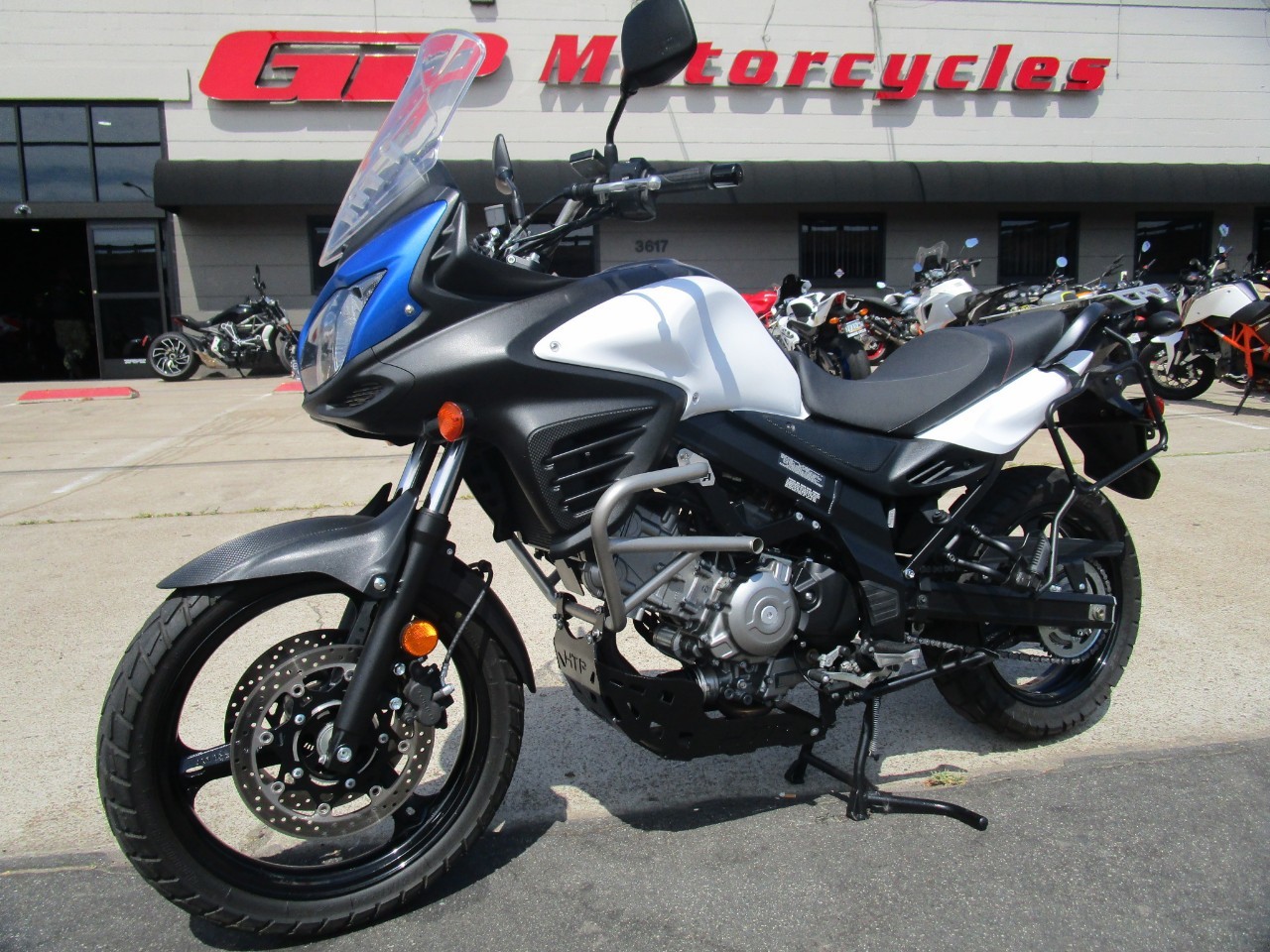 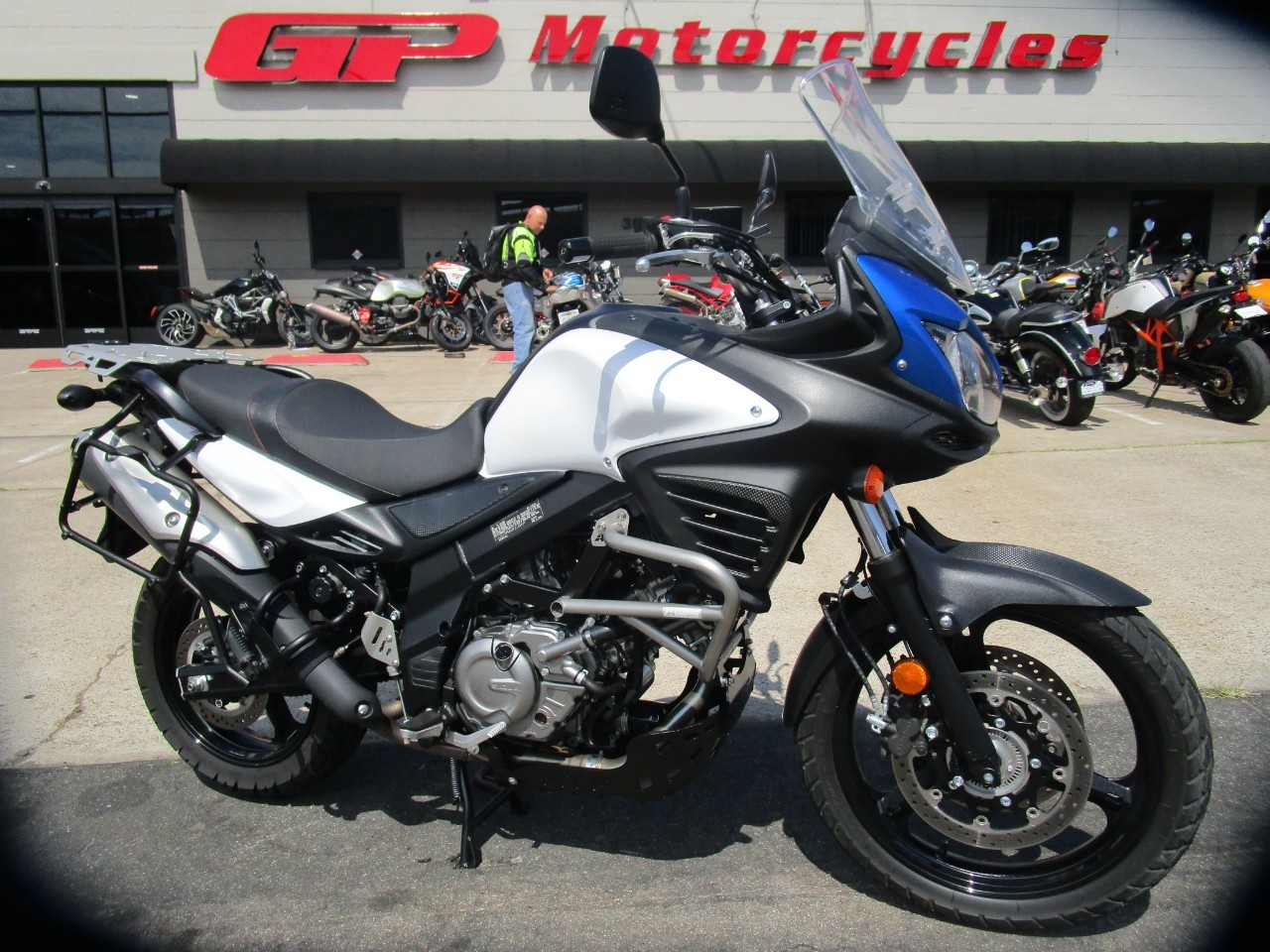 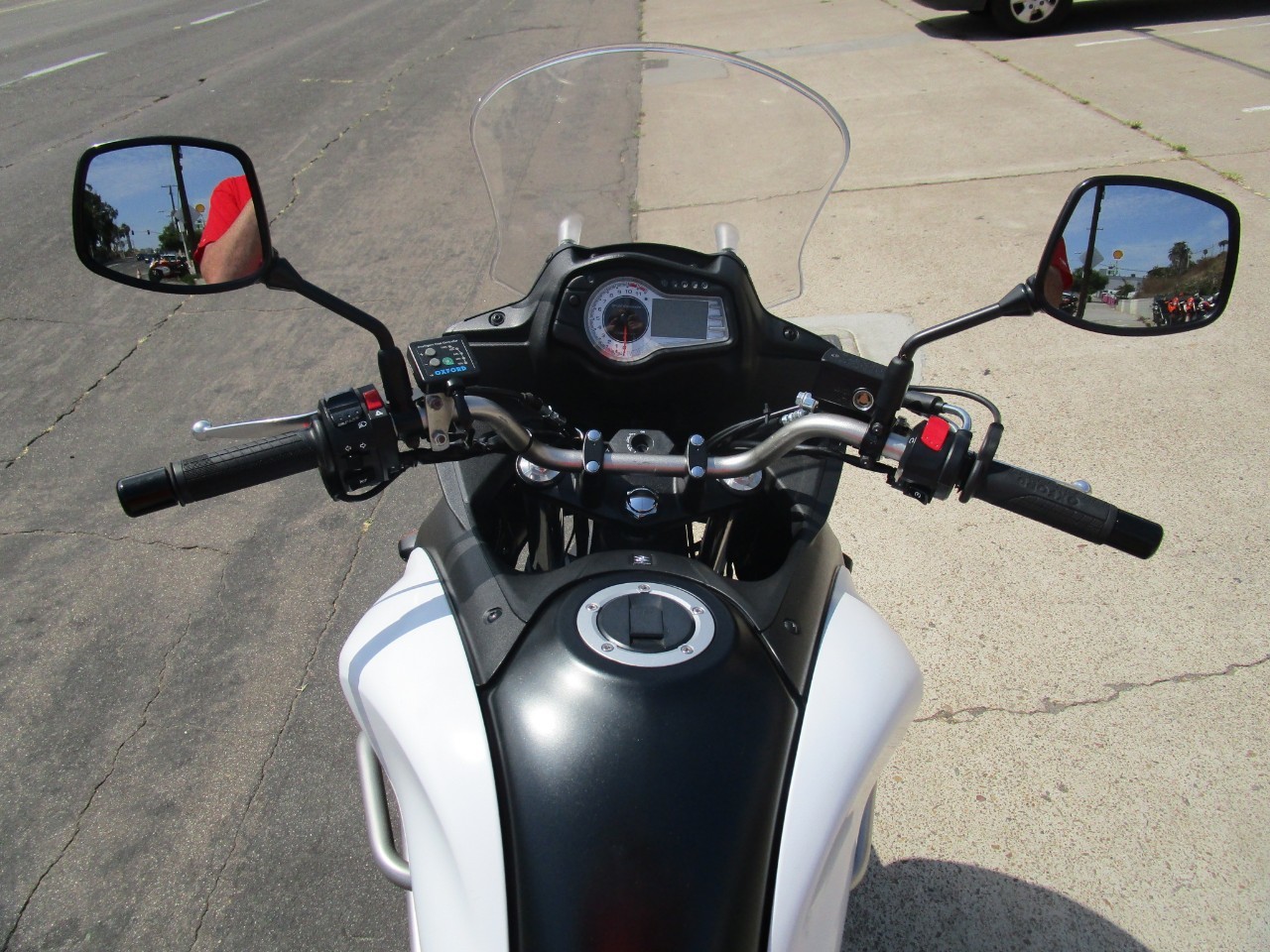 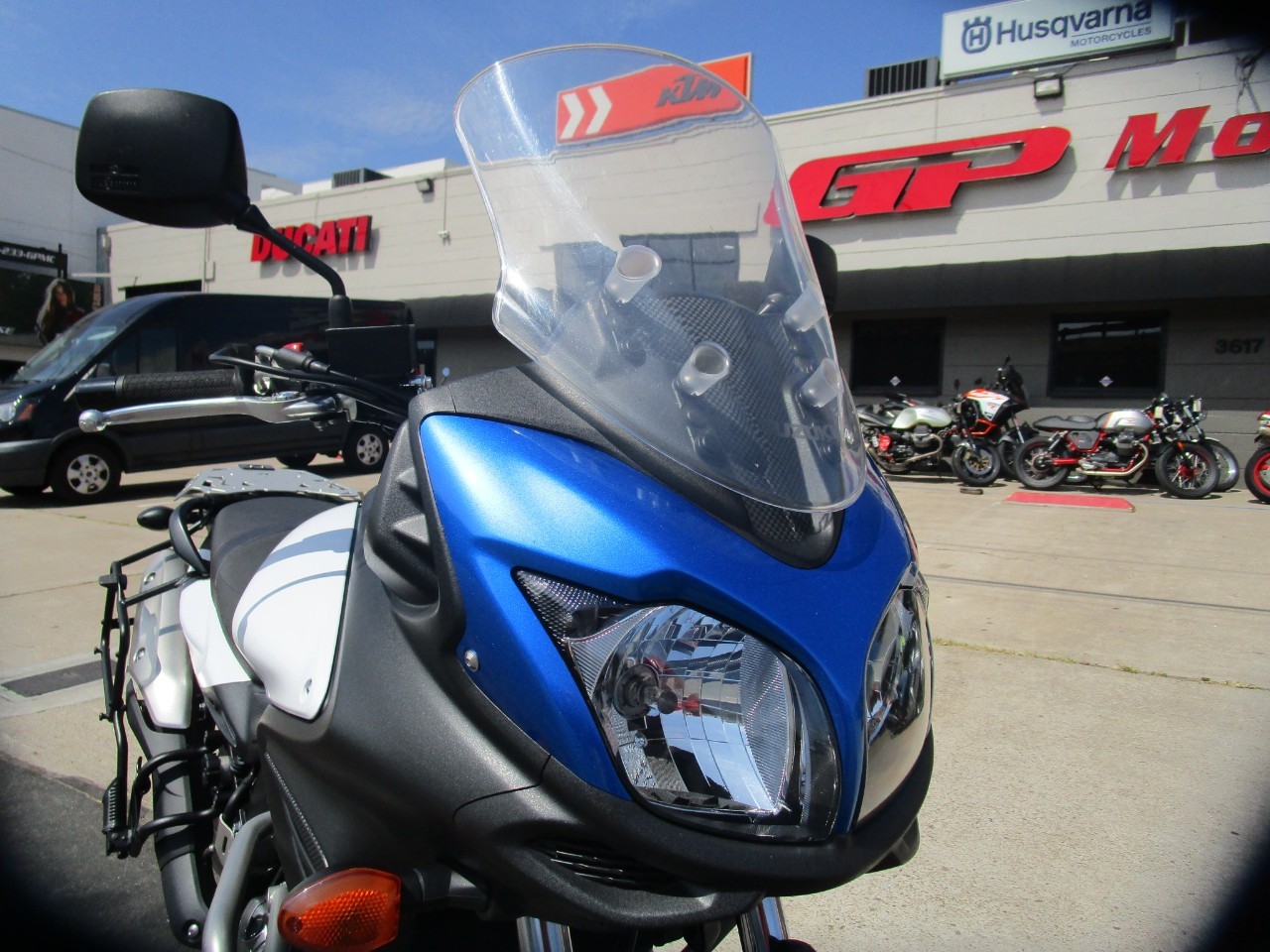 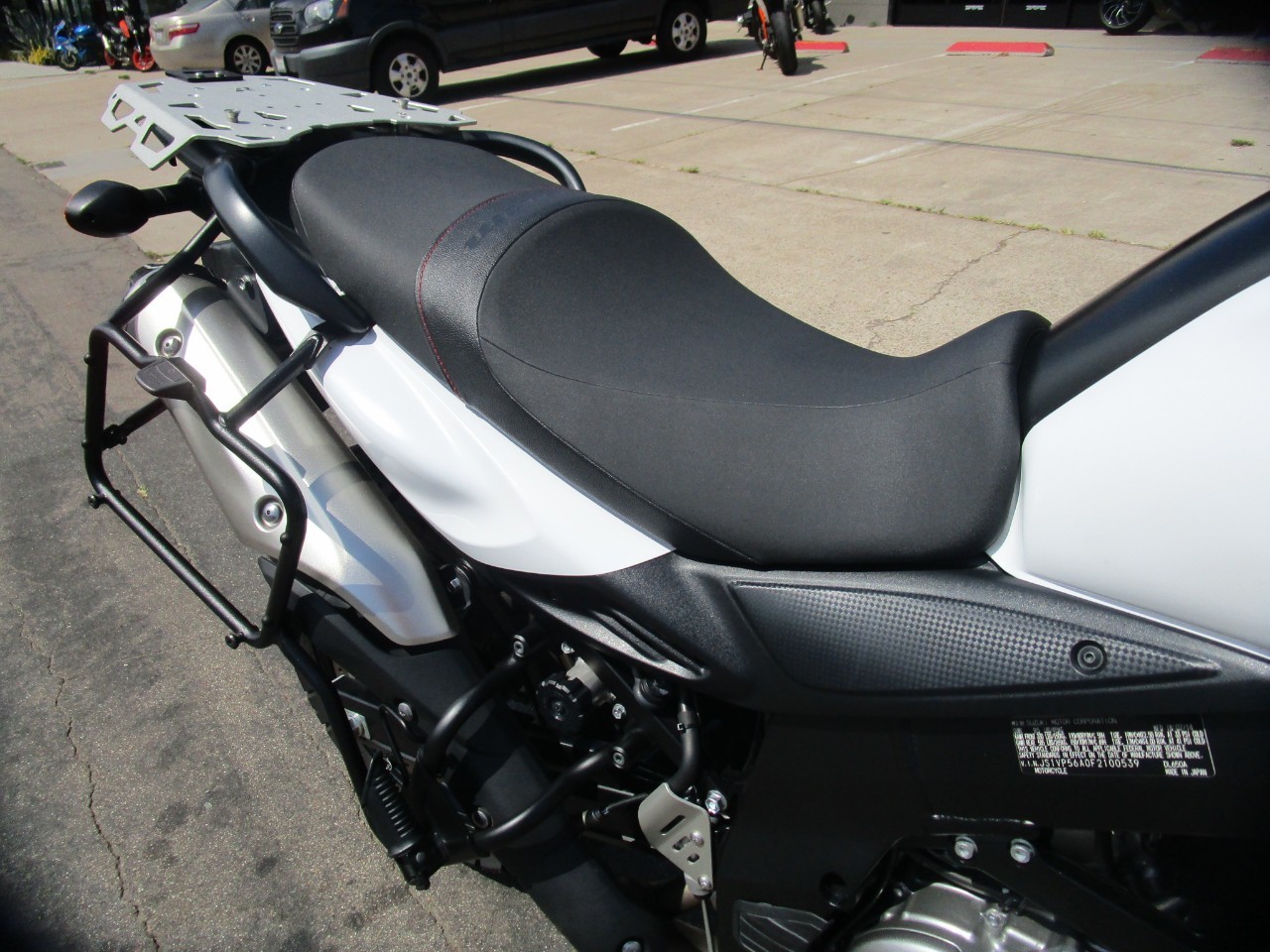