When Honda released the first Hurricane back in 1987, their goal was to release the lightest, most powerful motorcycle yet built that would be fully capable on the race track without sacrificing its rideability on the street. Most would agree that they achieved their goal beautifully. With the retirement of the RC-51 and Honda's shift to using the CBR as its production race platform in 2004, the CBR's balance of street and race bike began to shift even further towards the track but it has none the less remained an amazing sport bike for the street with its telepathic handling, stellar braking ability, and excellent power delivery. This CBR has just 2,149 original miles under a single owner and is in excellent shape. Beautiful Honda HRC red, white and blue livery. Bone stock with the exception of a fender eliminator kit, it is a blank canvas for you to customize as you please. 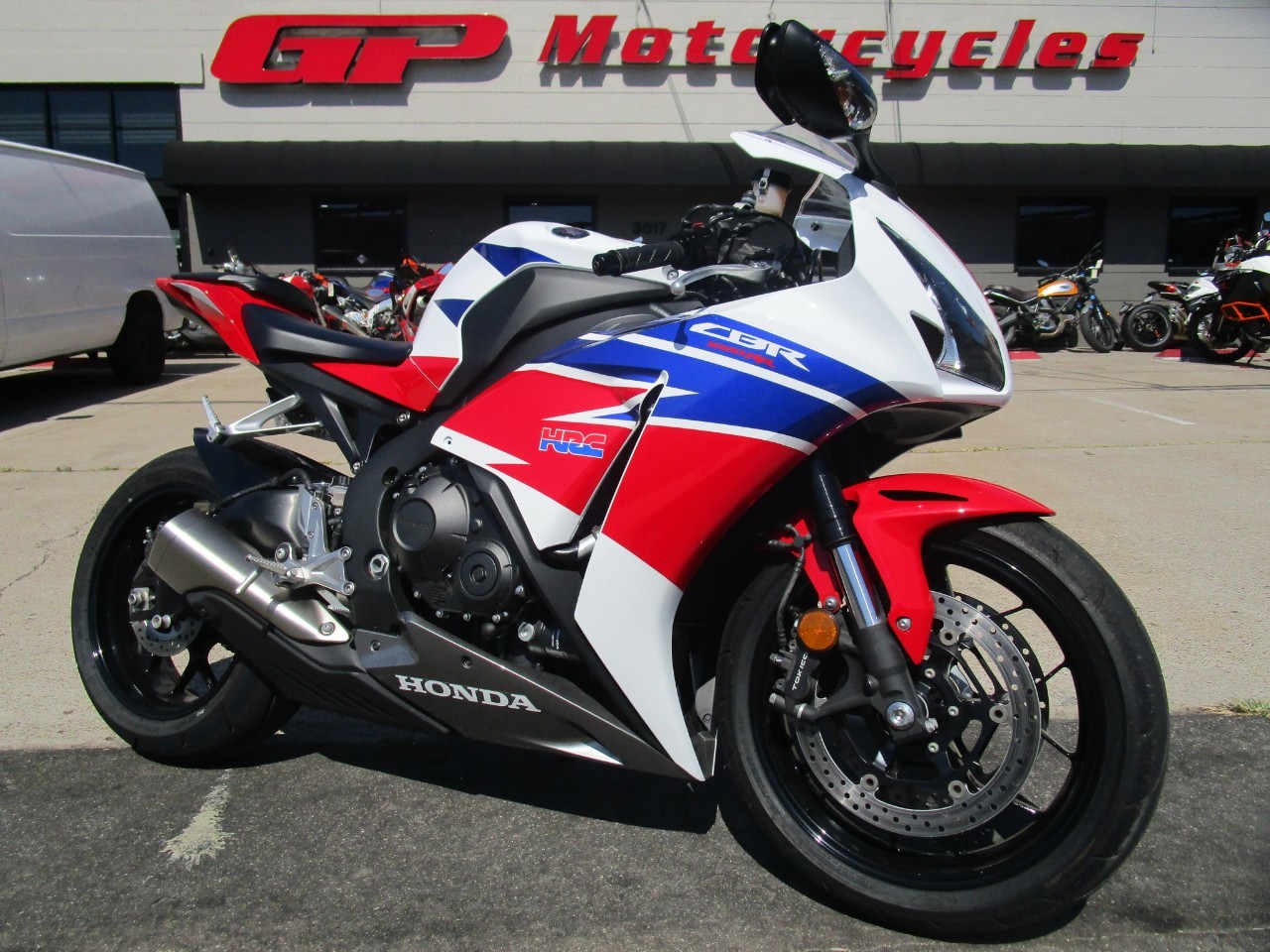 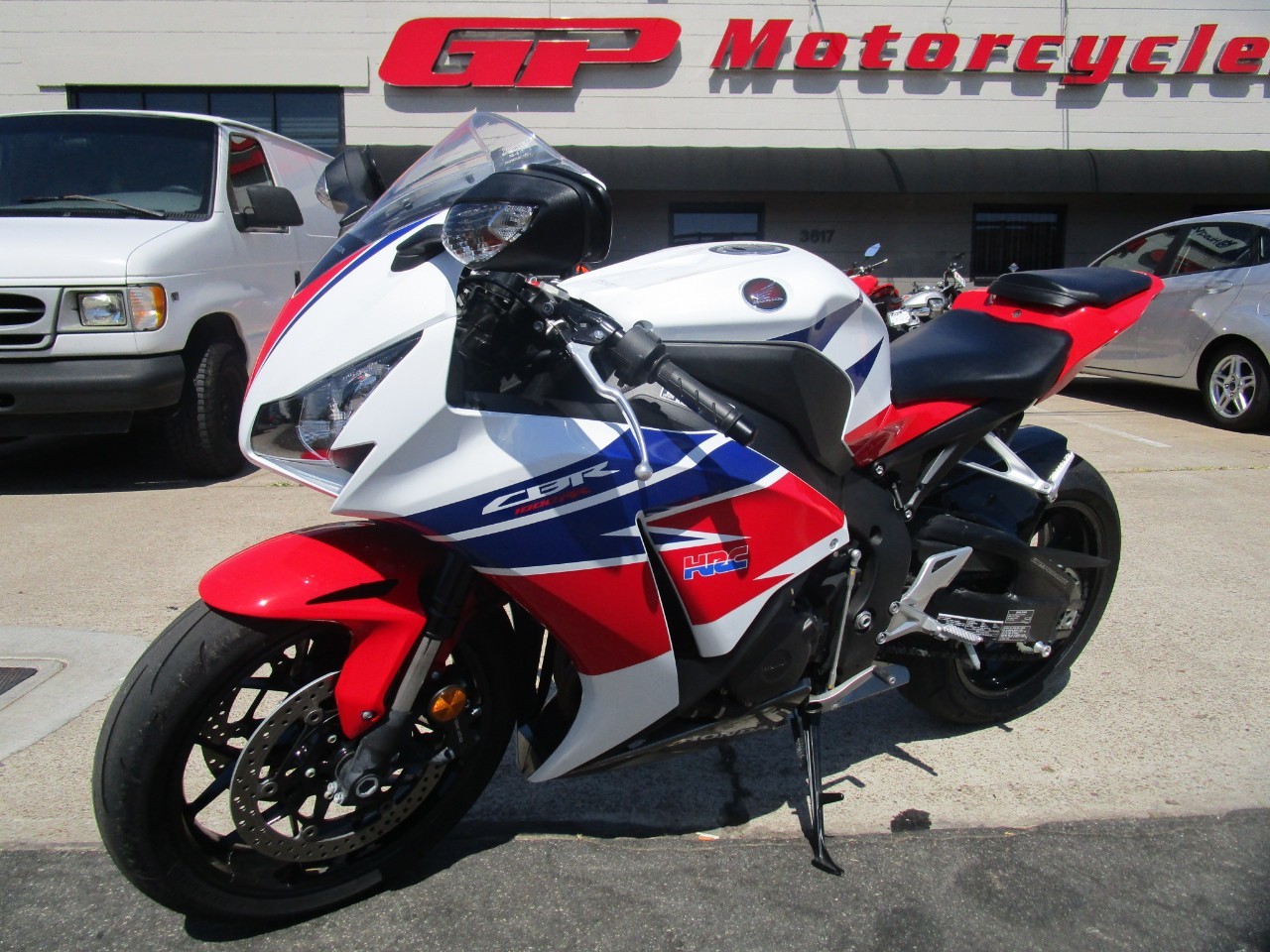 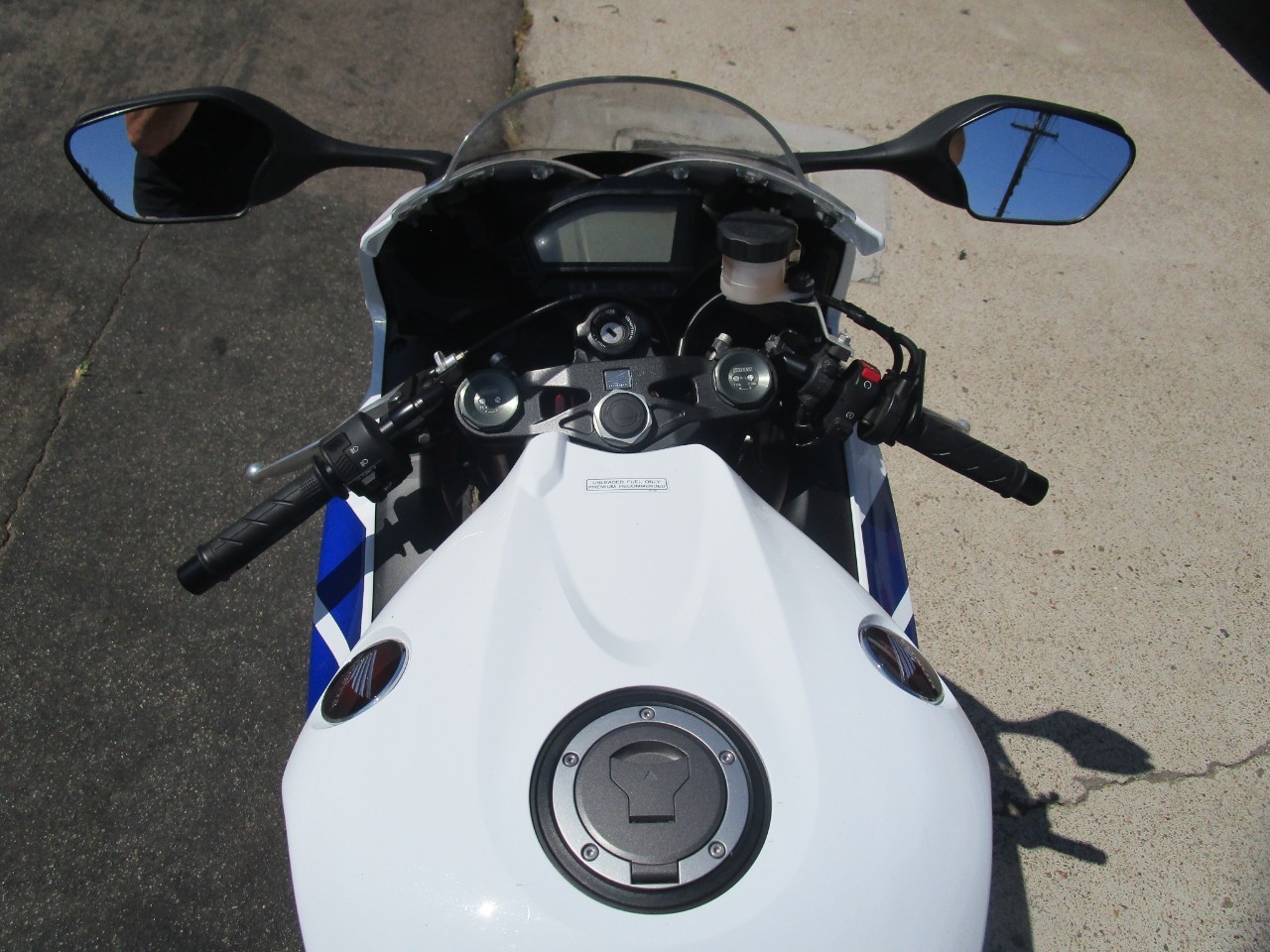 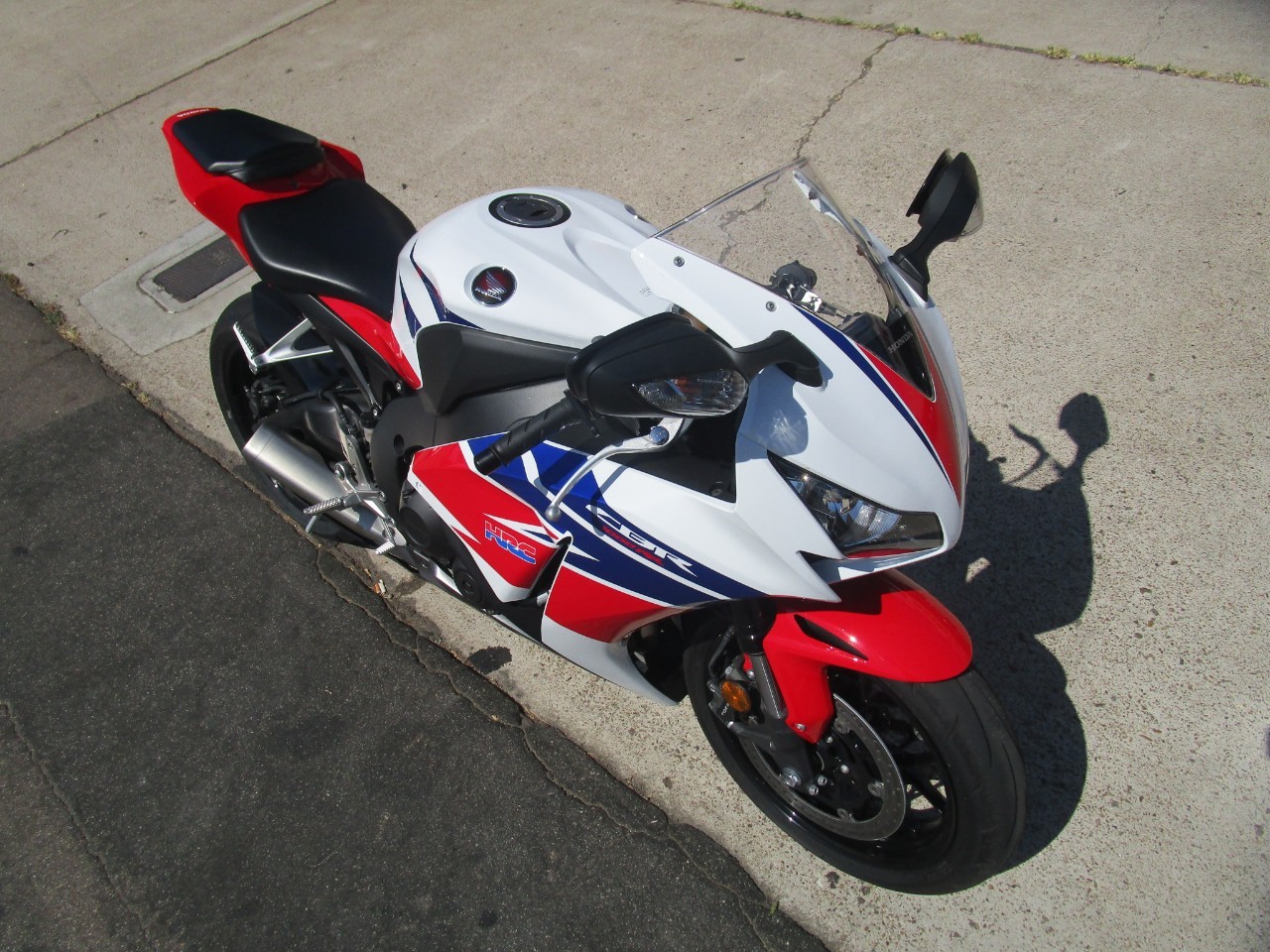 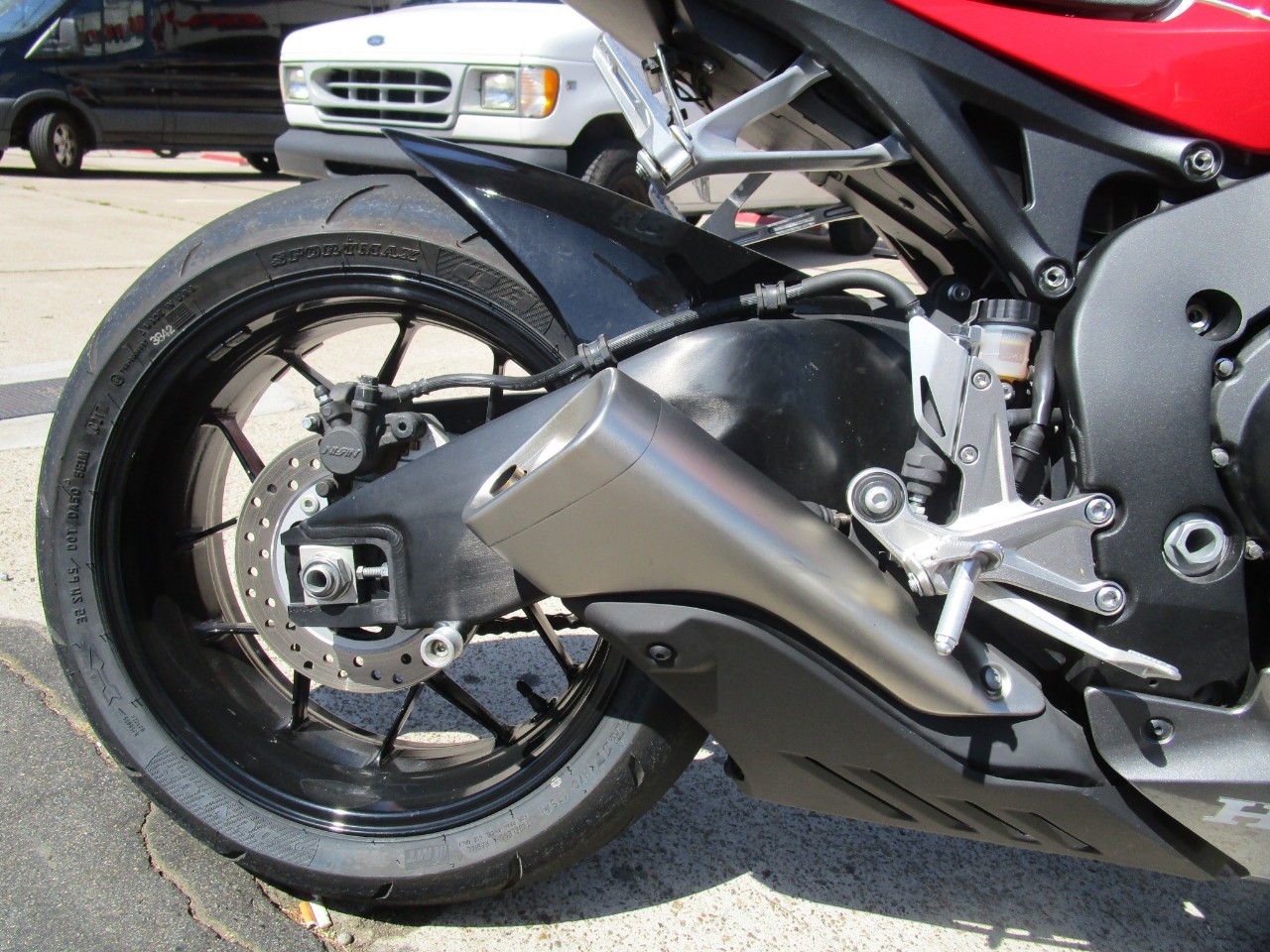