Great shape with 8,466 original miles.  The V7 Special is the closest of the V7 range to the original V7 concept of the 1970s, not only due to its shared name with the first V7 designed by Lino Tonti, but because it faithfully invokes the same riding philosophy. It is a touring bike with sophisticated finishings and exclusive technical solutions. Just like its ancestor, it is wrapped in a two-tone color concept and equipped with spoked wheels with aluminium rims. 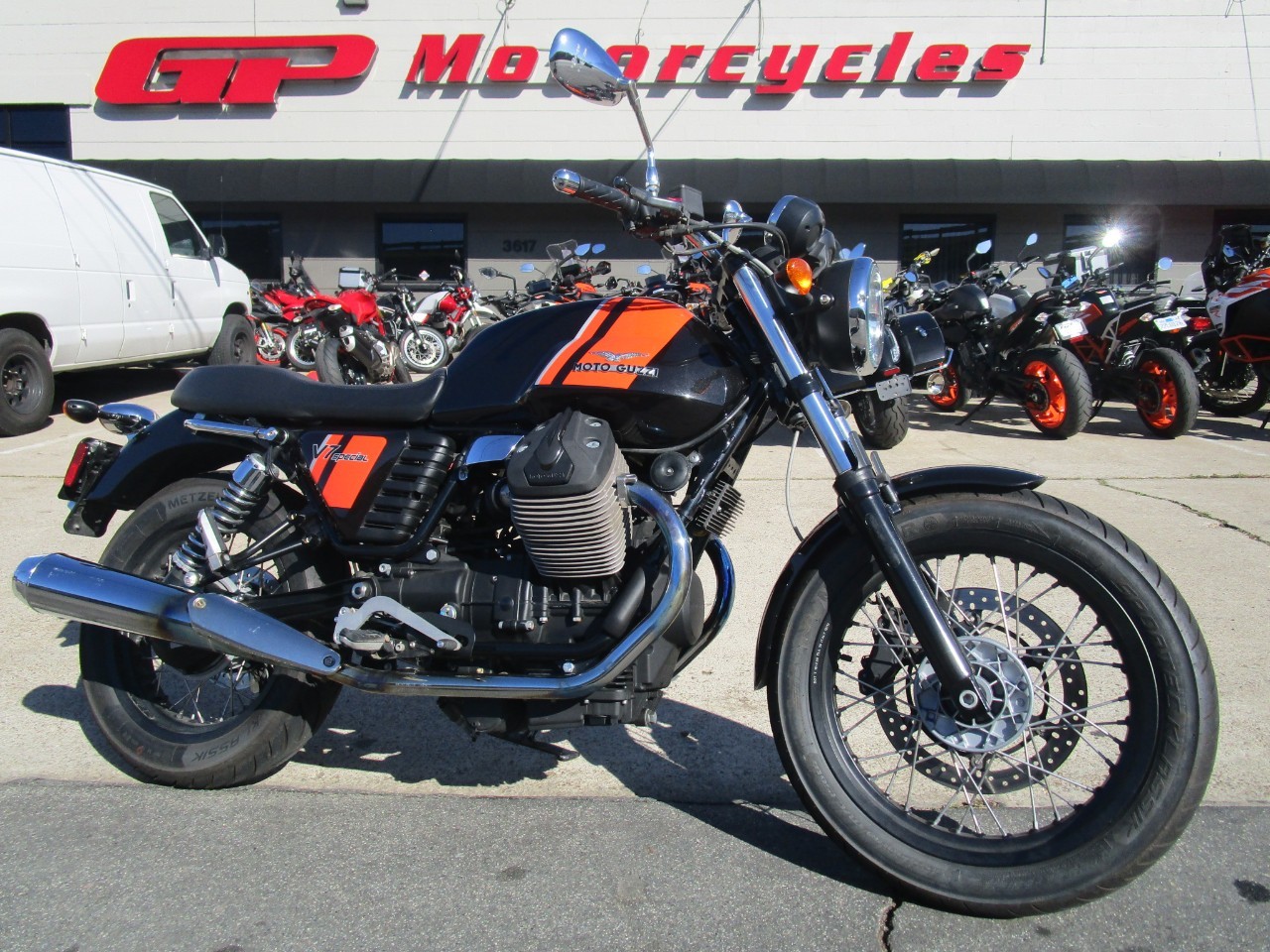 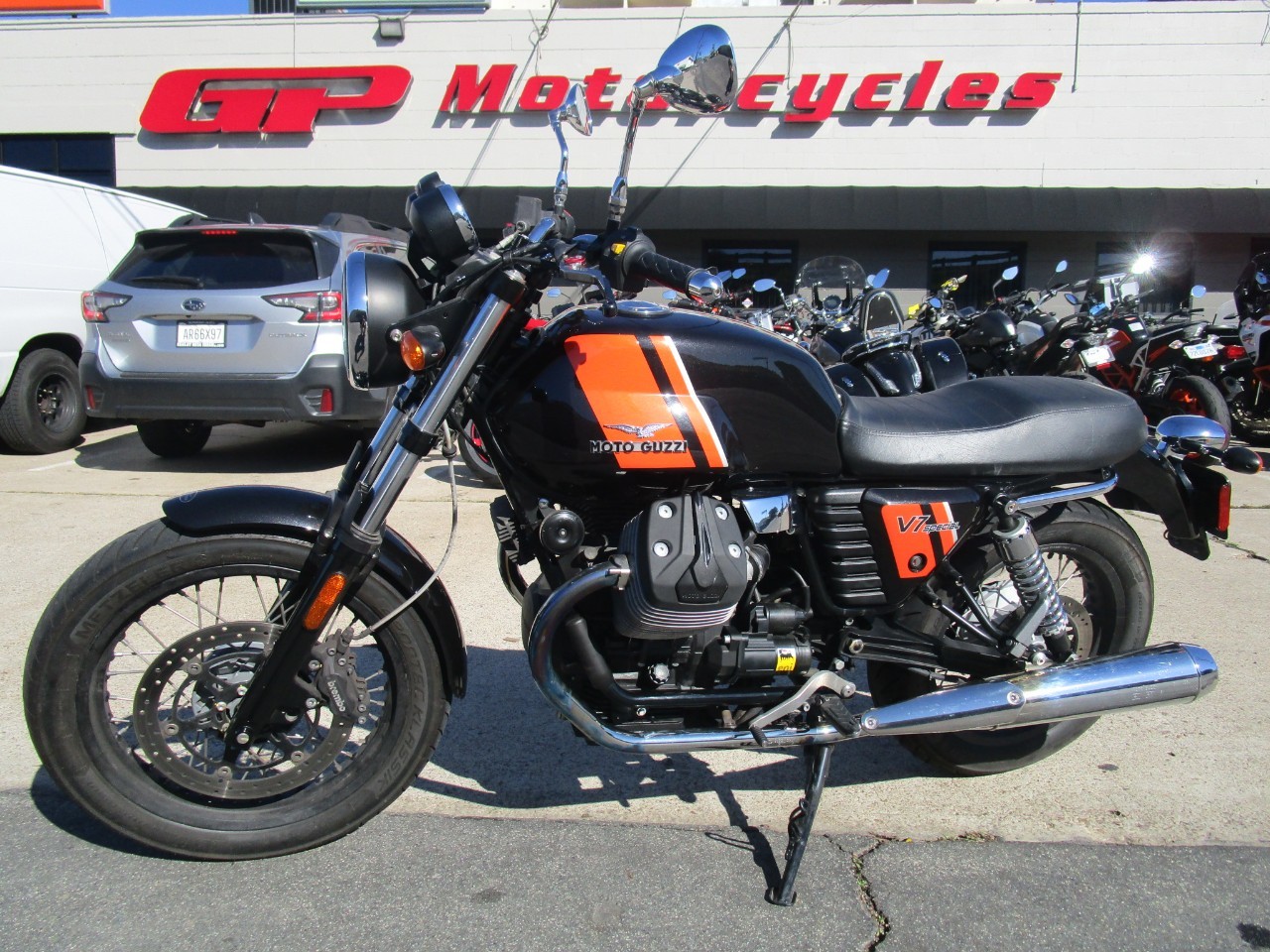 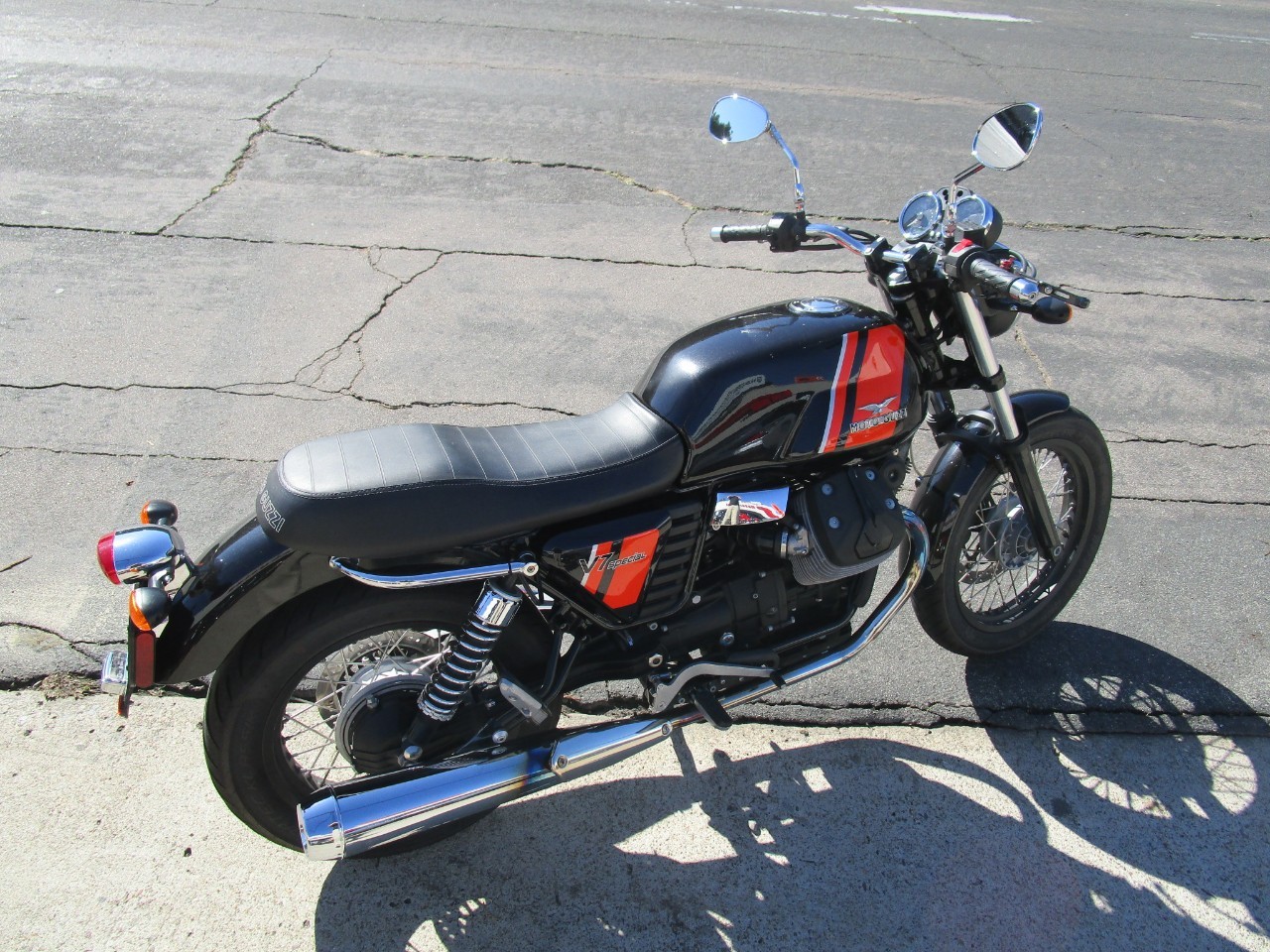 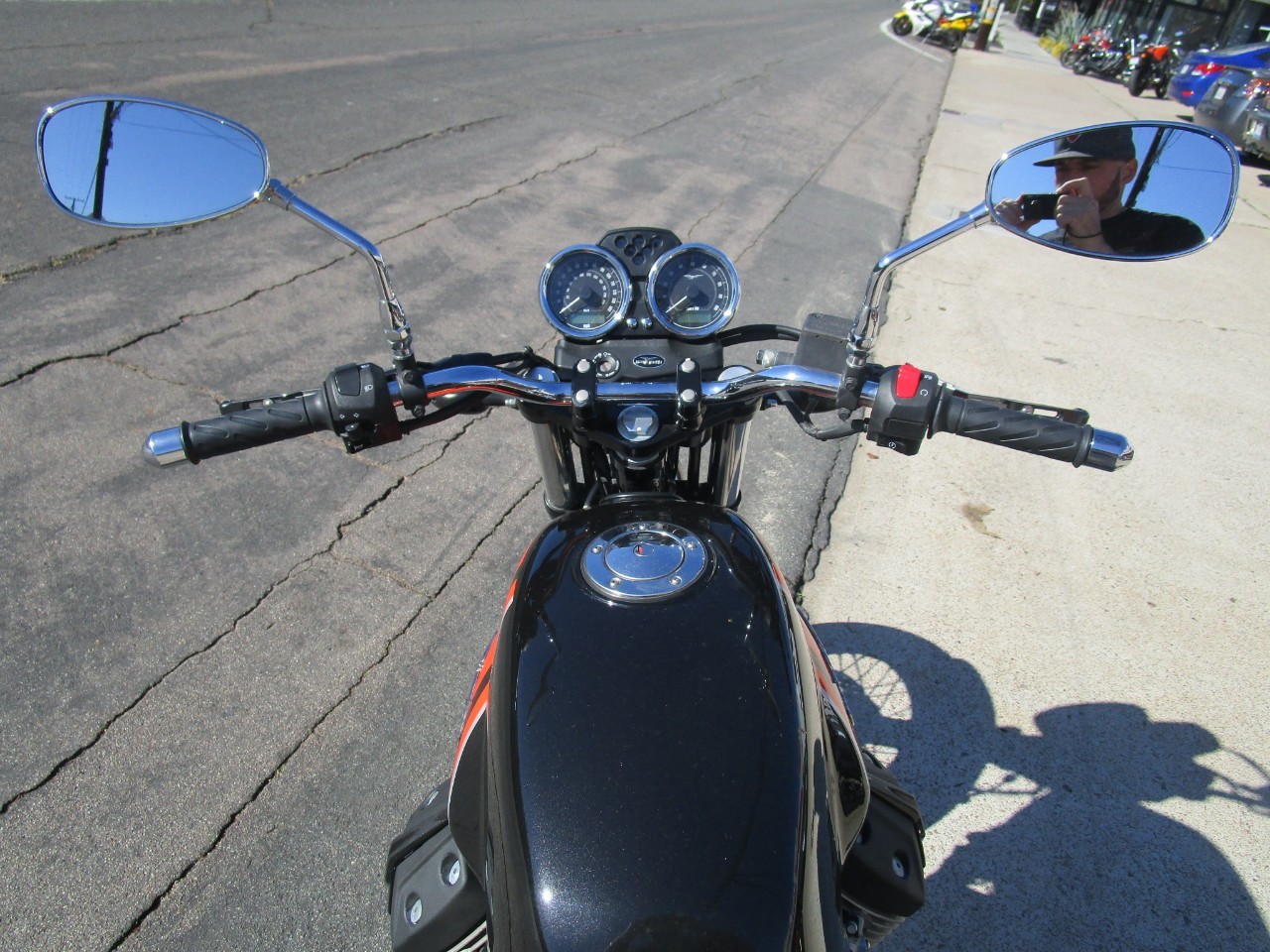 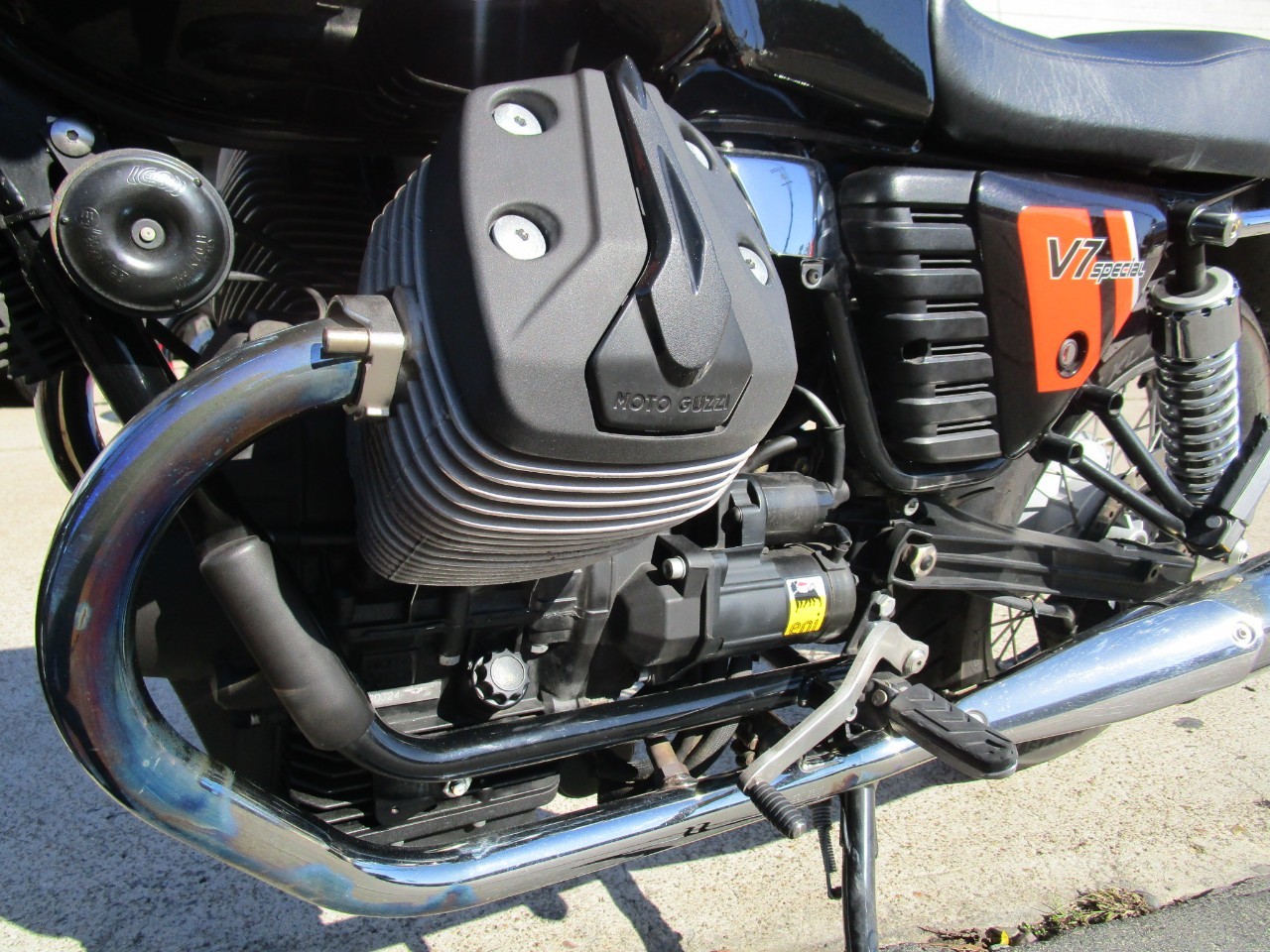