The Gold Wing 1800 stripped down to its hot rod heart. Bigger, badder and better than ever, the Valkyrie is back… The Valkyrie® name is legendary, and the machine first introduced in 1996 has a hard-core following to this day. Now for 2014, the Valkyrie takes that unmistakable swagger to a whole new level. It’s a winning formula: Take a legendary machine, strip it down to the essentials to shed pounds, wrap it in minimalist bodywork and power it with an engine that produces ground-shaking torque and an unmistakable six-cylinder howl. The core of this remarkable custom is Honda’s unique 1832cc liquid-cooled horizontally opposed six-cylinder engine that also powers the Gold Wing® and Gold Wing F6B. With an awe-inspiring power-to-weight ratio, aluminum twin-spar frame and suspension system tuned for serious riders, the Valkyrie is all about unparalleled performance and style. With a curb weight of 750 pounds, the Valkyrie is a welterweight with a heavyweight punch, that also includes modern touches; LED headlight, taillight and turn signals, multi-function digital LCD instrumentation. The Valkyrie is one totally cool ride that’s set so far apart from anything else on the market it has to be experienced to be believed. Well faithful fans, the wait is finally over, the new GL1800C Valkyrie is here, bigger, badder, and better than ever. Staying true to the original concept, the new Valkyrie is based on a Gold Wing stripped down to the bare essentials. The glorious 1832 cc flat-six is retained, as is the rigid twin-spar aluminum frame and aluminum single-sided swingarm. The rear shock has been retuned to sportier settings and the stout 45 mm cartridge front fork has been lengthened and features upgraded internals. At a full 150 lbs less than a Gold Wing, the Valkyrie really hauls and it looks good doing it with LED lights throughout, minimalist bodywork, blacked out engine, shorty exhaust and removable passenger seat. Power, handling and performance with long distance comfort and a unique style all its own, the new Valkyrie is destined for greatness. 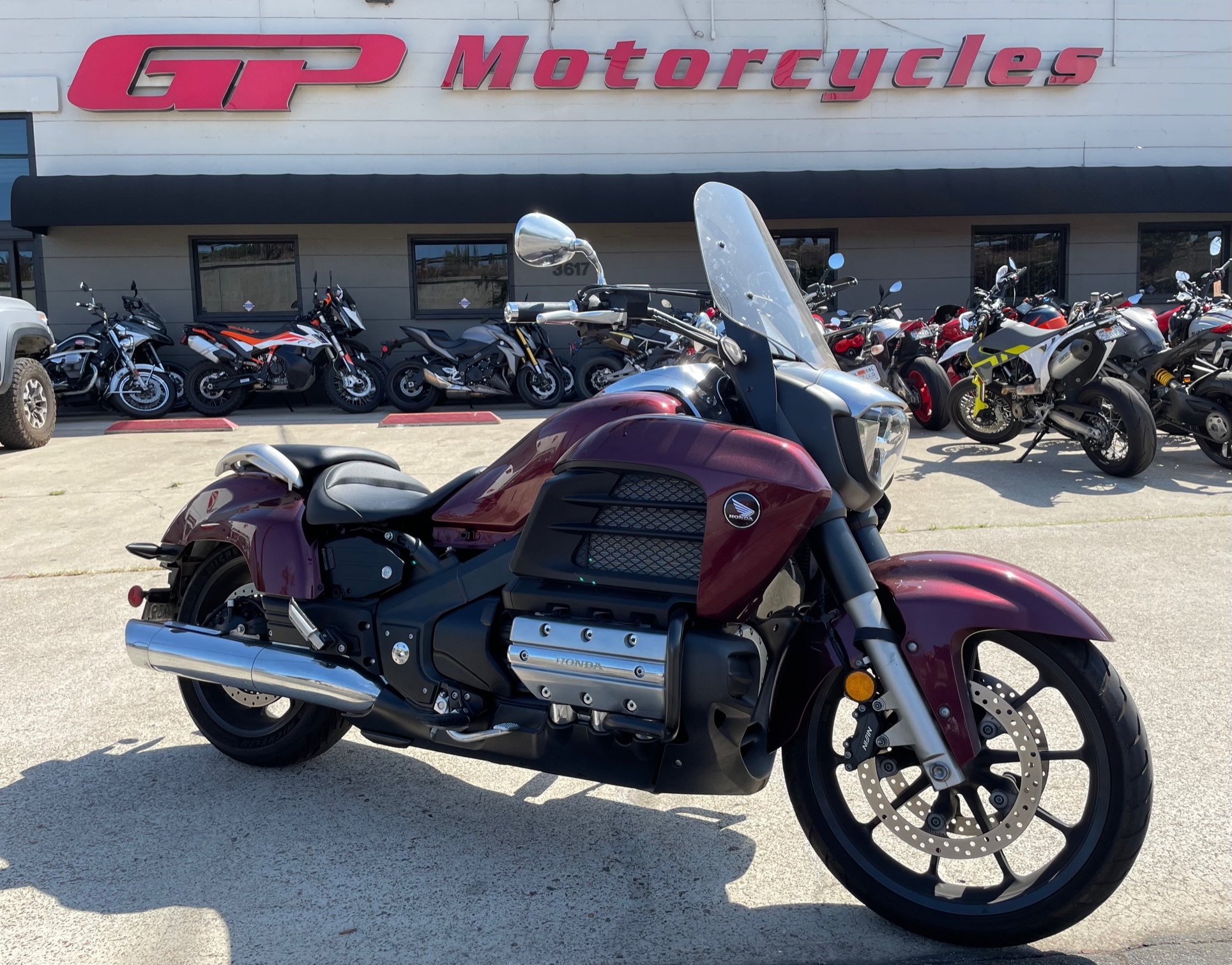 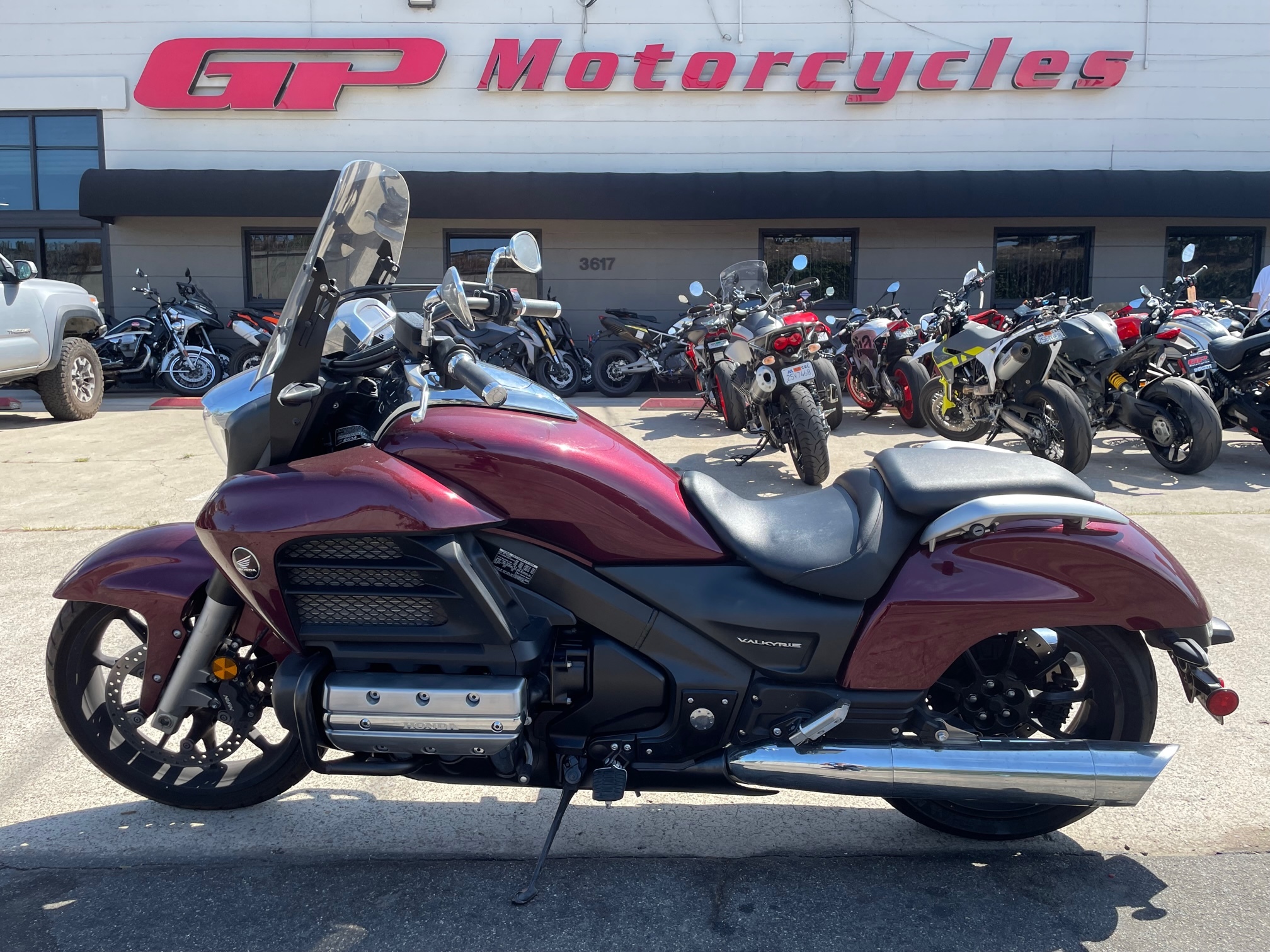 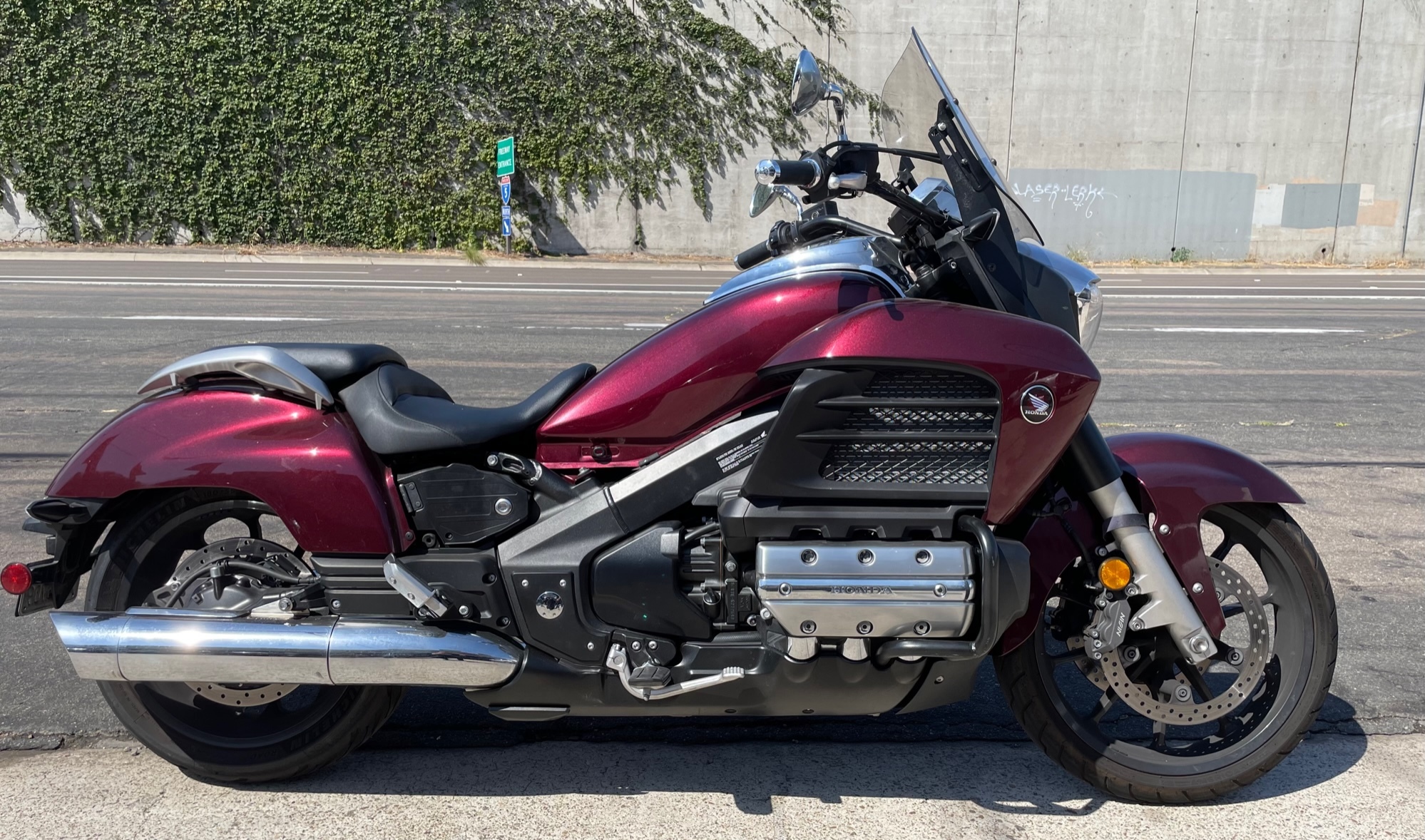 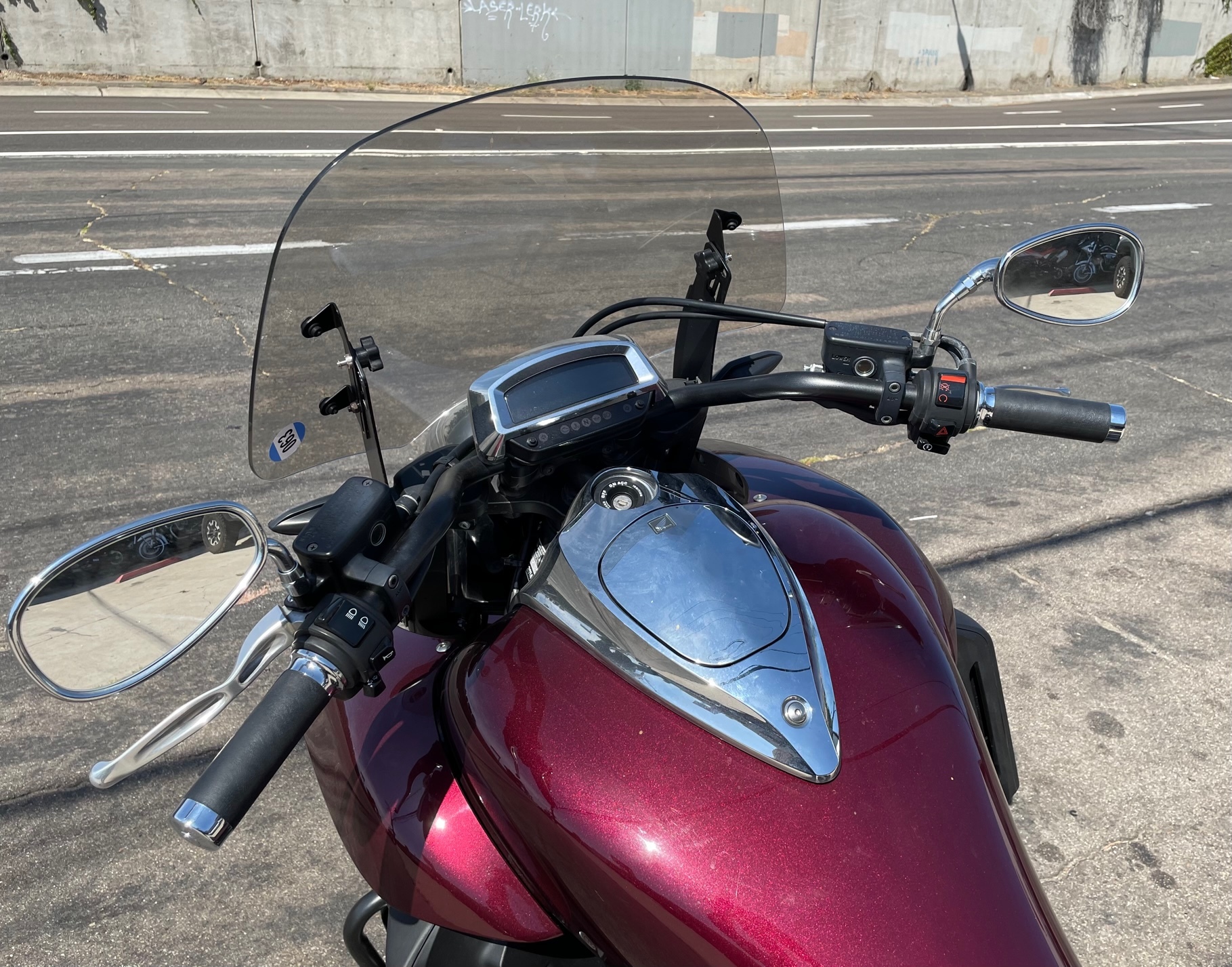