Almost new with just 2,420 miles on the odometer.  This Tuono is essentially stock with its only addition an Arrow Exhaust can and a fender eliminator.  I will list all of the standard sport bike techno-babble below, but one thing I can say about the Tuono is I have yet to meet a rider who has the opportunity to take one for a spin and not immediately fall absolutely in love with this bike.  Whatever it is Aprilia has going under the hood, this bike is hands down one of the most enjoyable motorcycles I have ever ridden and is not only an amazing sport bike, but an excellent STREET bike.  The 2016 Tuono V4 Factory 1100 ABS is the latest and most spectacular evolution of a sport naked dynasty. The know-how acquired in years of victorious competition at top levels and the experience of the Tuono history now allow Aprilia to exceed limits which had previously seemed insurmountable: introducing the new Tuono V4 1100, an exclusive thrill generator and fun in its purest state. New 175 HP engine with a powerful maximum torque of 120 Nm, revamped chassis setup to achieve better agility, fine-tuned aPRC, new look, the possibility of connecting your smartphone to the vehicle through the PMP platform and two distinctly outfitted versions (Factory and RR) that have the same, strictly Aprilia character in common. 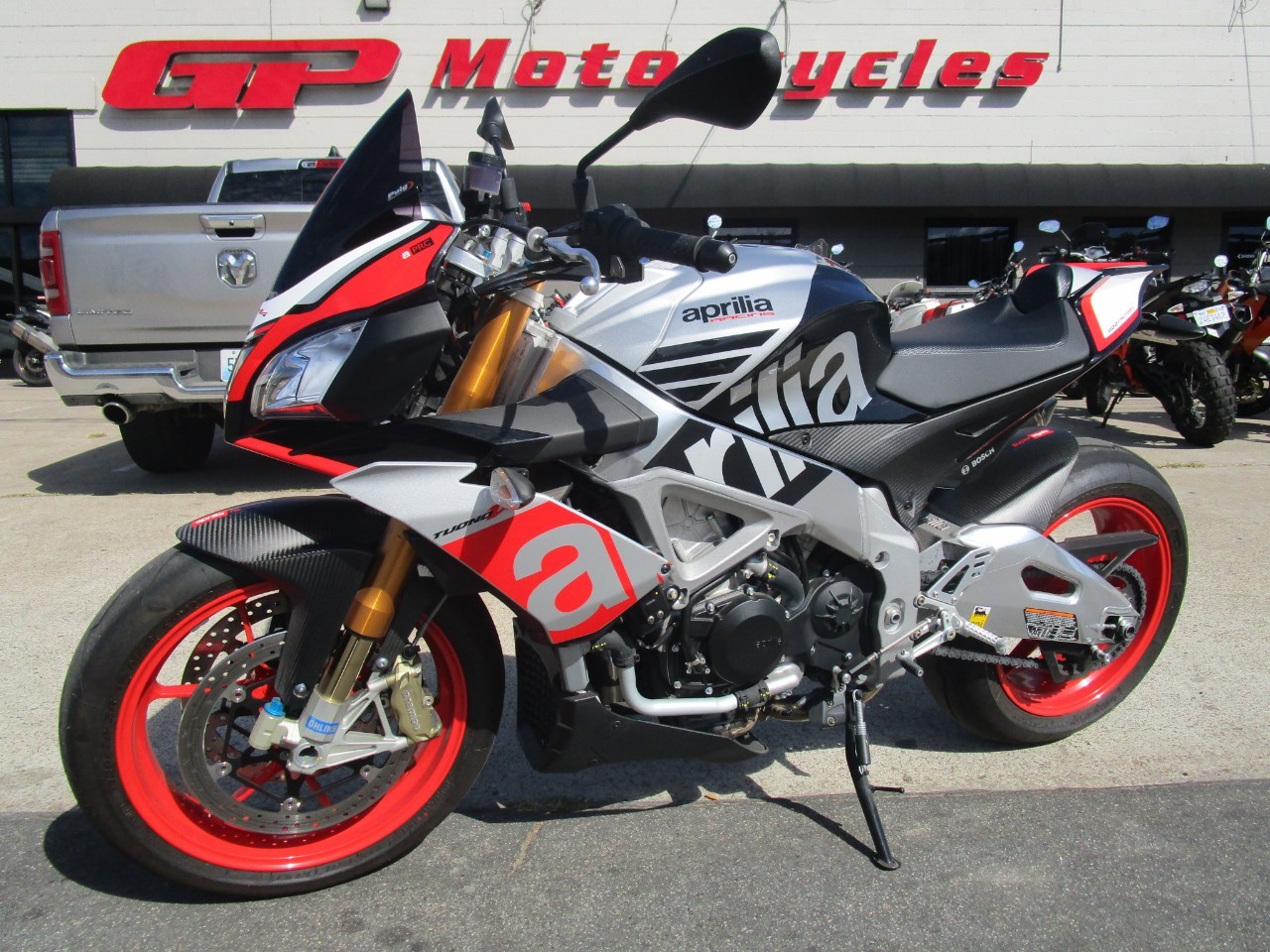 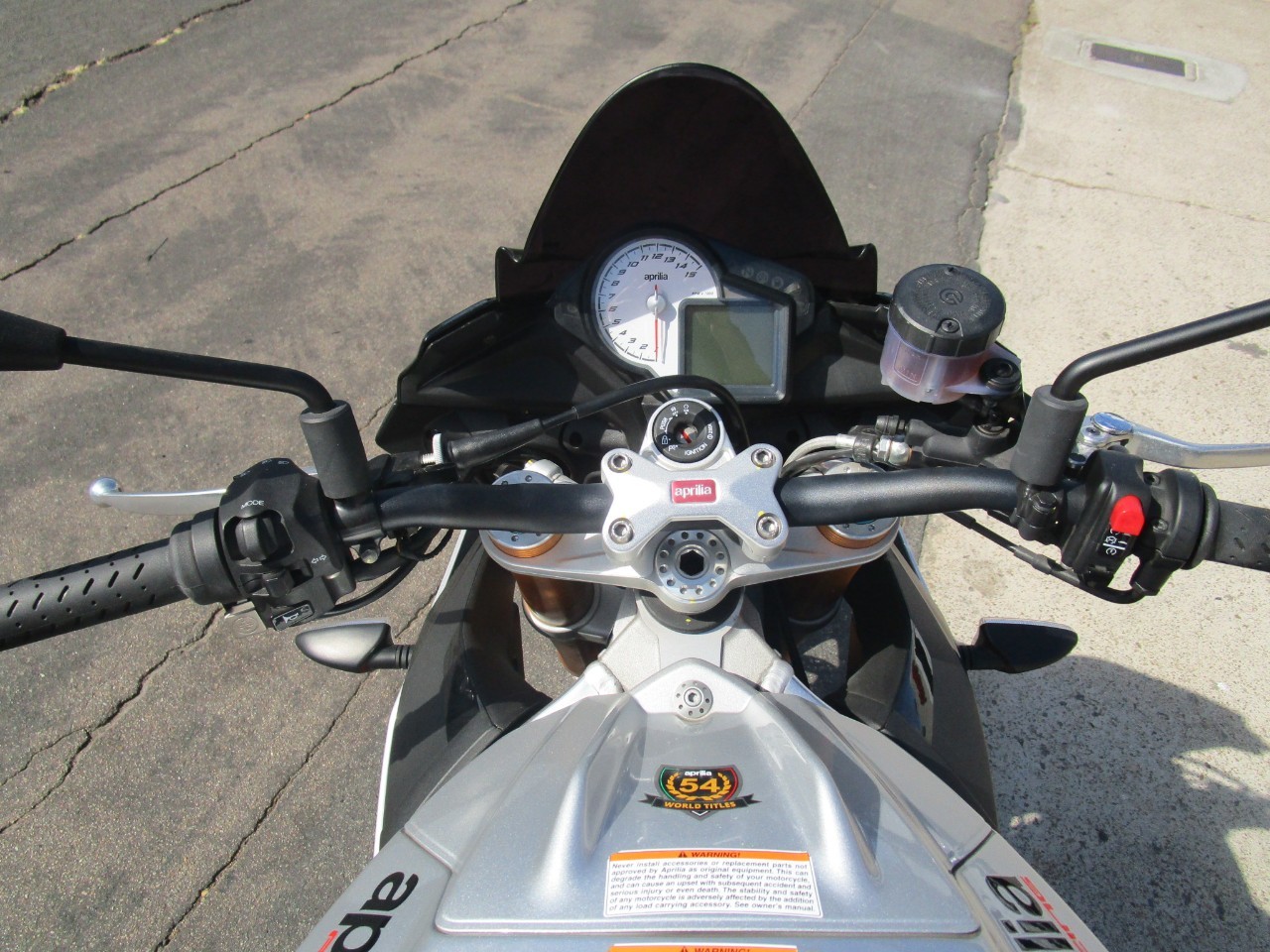 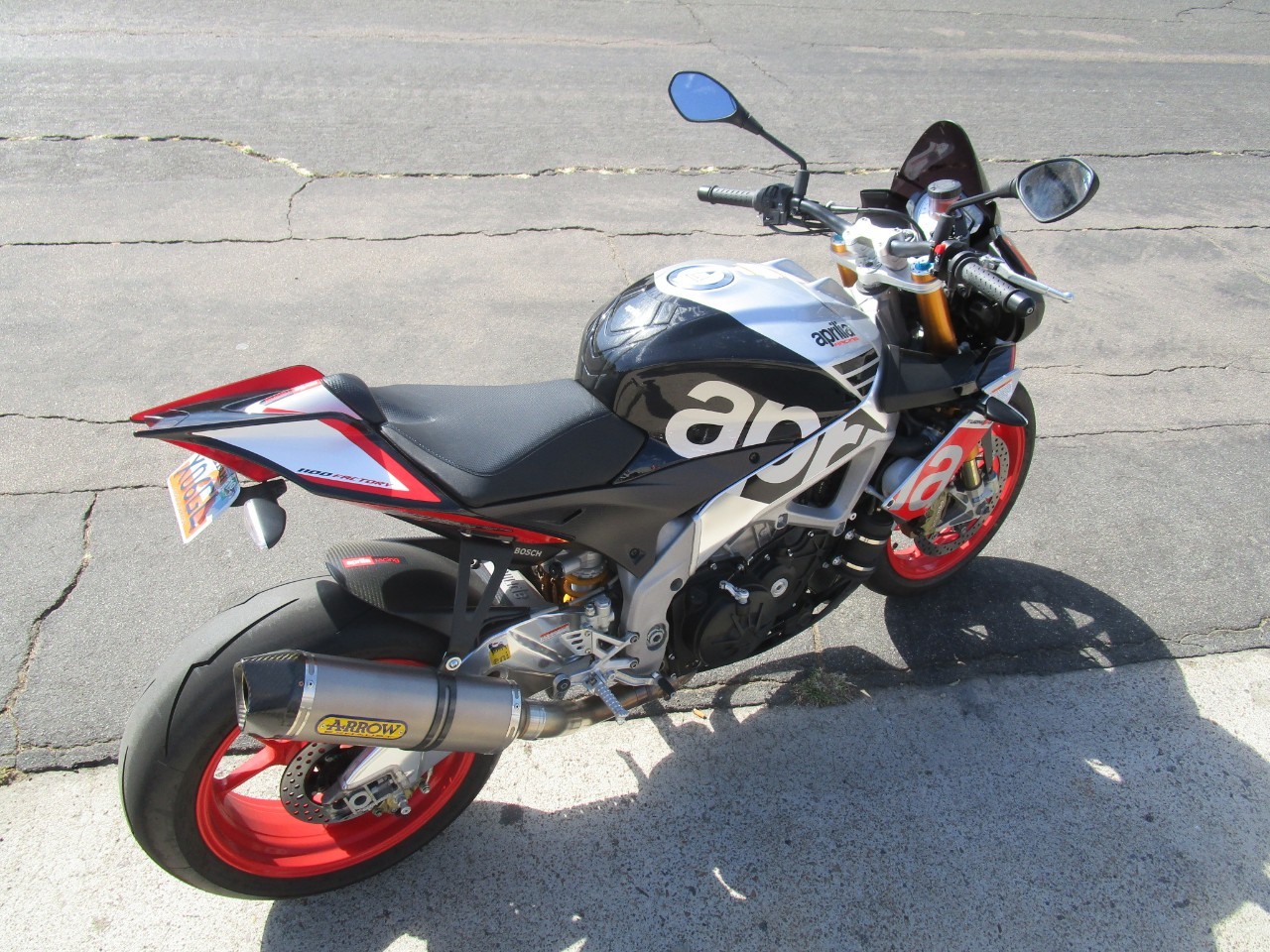 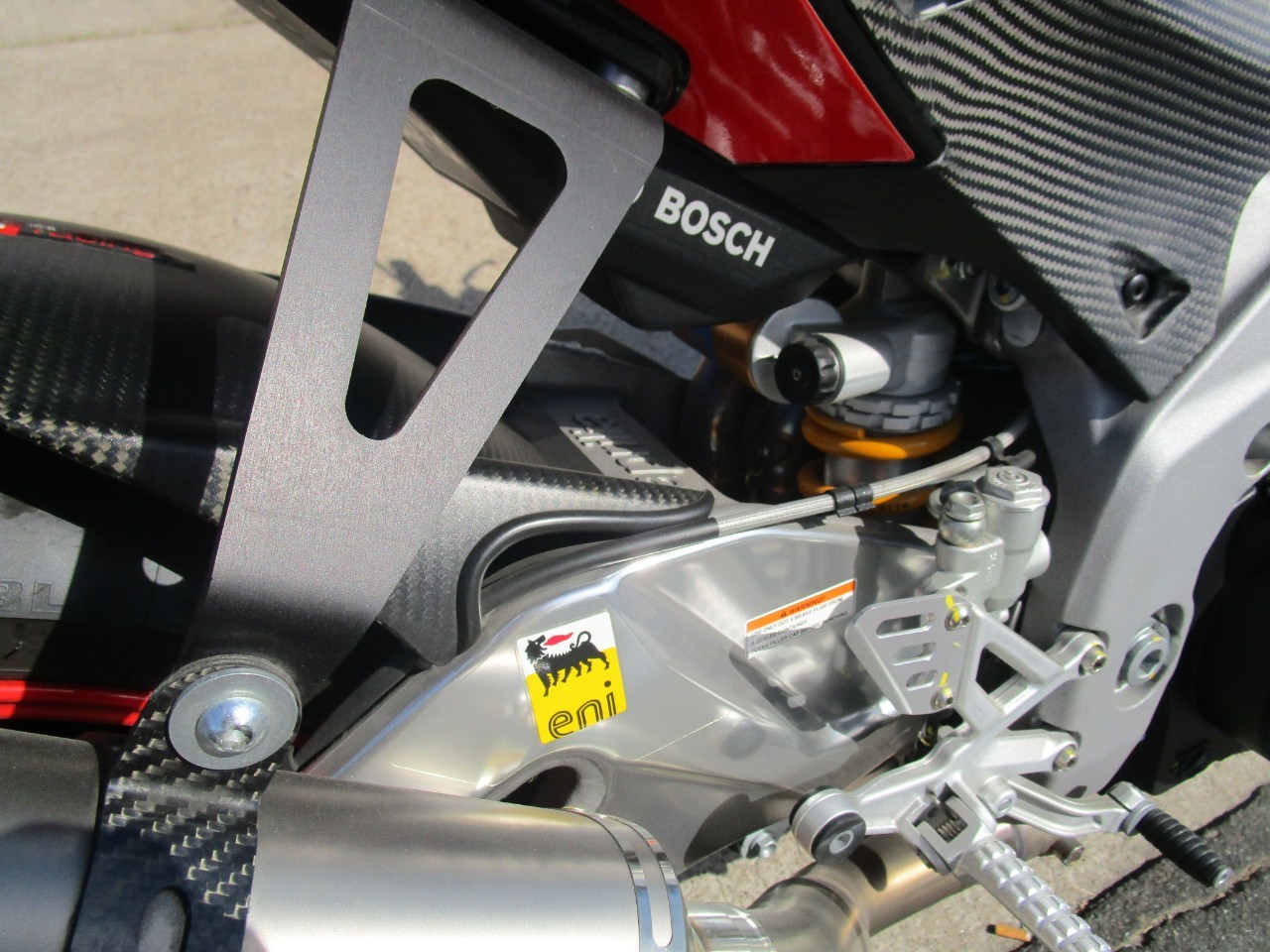